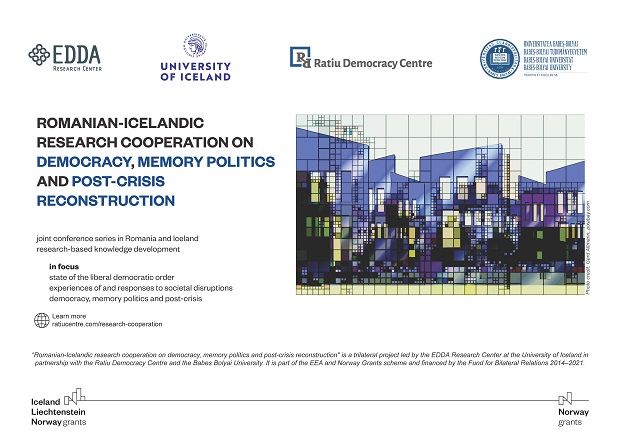 May 23, 2022
The conference will take place on the 27th of May at Ratiu Center (Turda) and is part of the trilateral project led by EDDA Center (University of Iceland), in partnership… 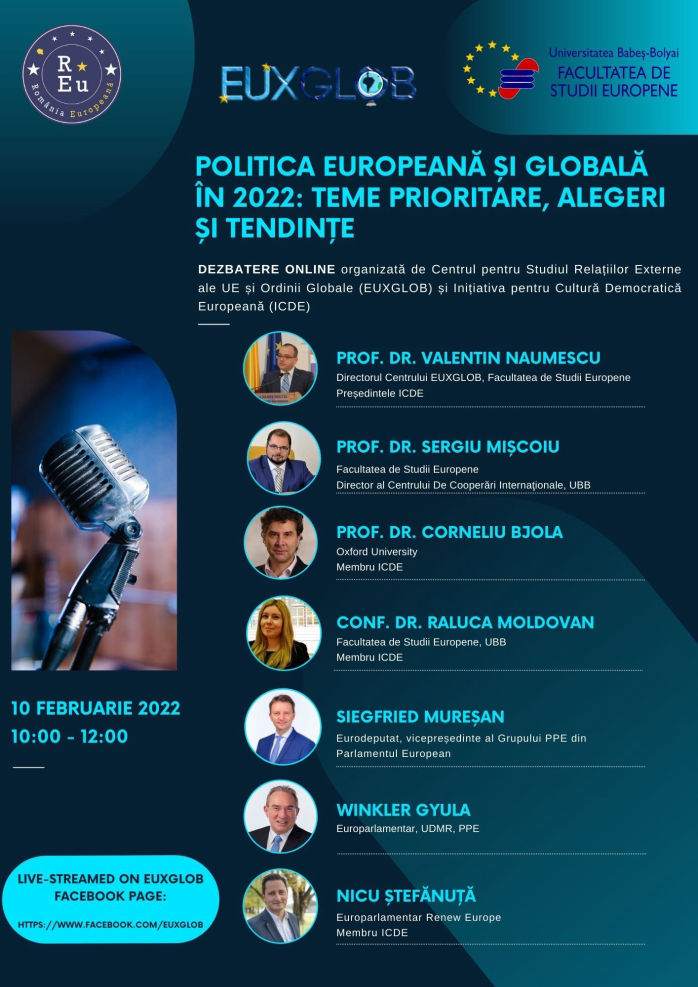 European and global policy in 2022: priority themes, choices and trends

April 20, 2022
The Center for the Study of EU External Relations and the Global Order (EUXGLOB) and the European Democratic Culture Initiative (IECE) are organizing the online debate on EUROPEAN AND GLOBAL… 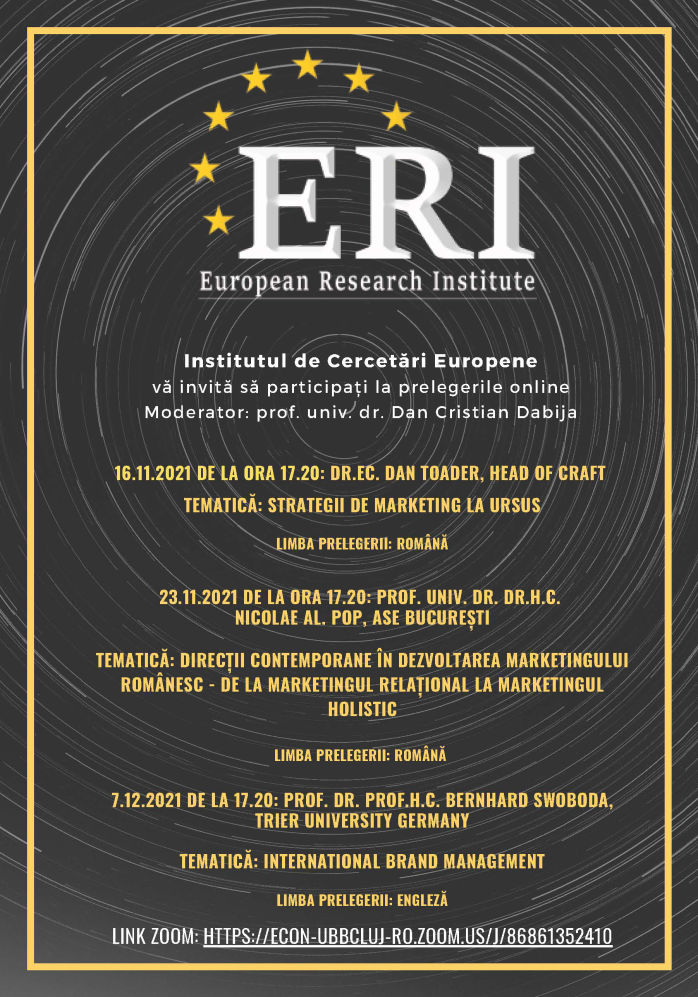 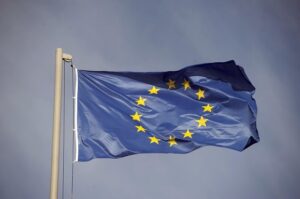 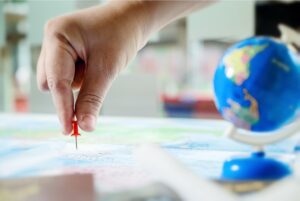 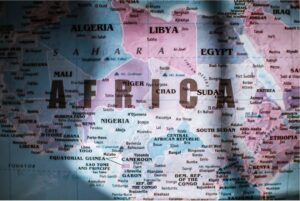 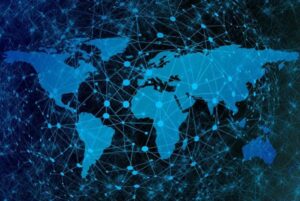 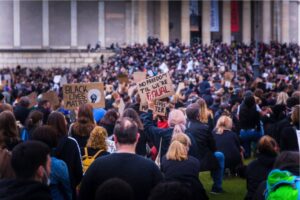 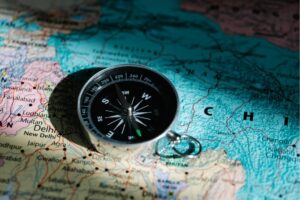 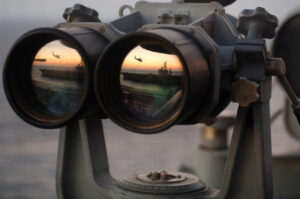 The Geopolitics of the post-Soviet Space 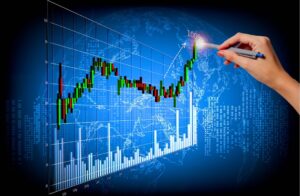 The Functioning and Reform of the Single Market 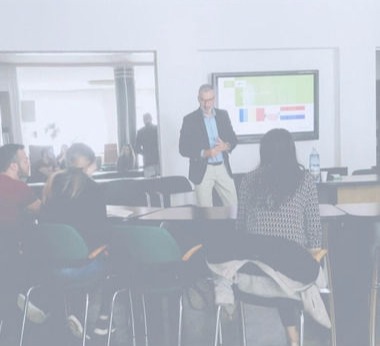 Why The Institute of International Relations and Area Studies?

The Faculty of European Studies started its activity under the name of School of Higher European Comparative Studiesin 1993-. In May 1995 the official name of the institution became Faculty of European Studies. ERI was created as a result of UBB’s Senate Decision dating from13.05.2003.In 2016, ERI received the stuts of a research-development and innovation unit of excellence operating within the Faculty of European Studies. ERI’s activity is financially suported from the Faculty’s extra-budgetary resources and its research grants. ERI is part of the strategic research infrastructure of Babes-Bolyai University (UBB r-platform) and is included in the distributed network of units of excellence of the Institute of Advanced Studies in Science and Technology (STAR-UBB).

How do i become an IIRAS volunteer/intern?

If you are interested in conducting a volunterr/internship stage within ERI, please sends us an email at: researchinstitute.euro.ubbcluj.ro 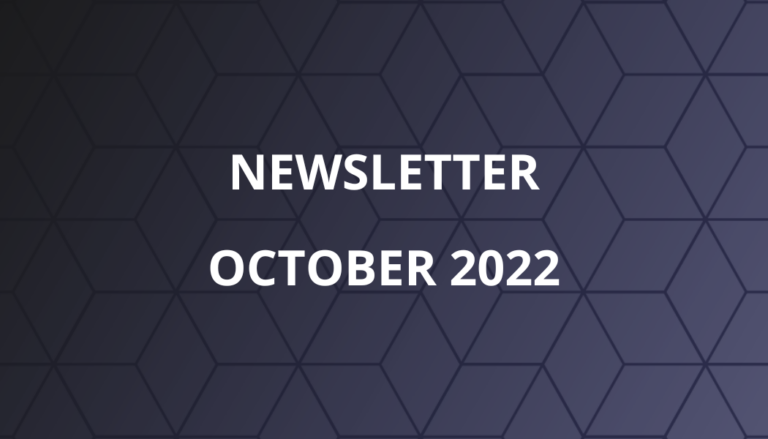 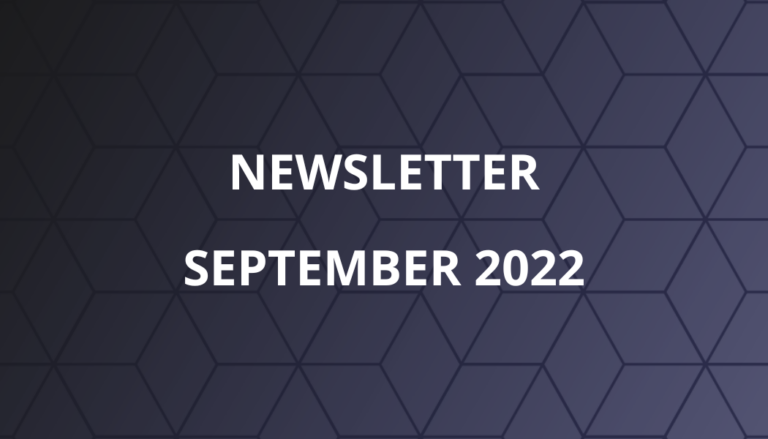 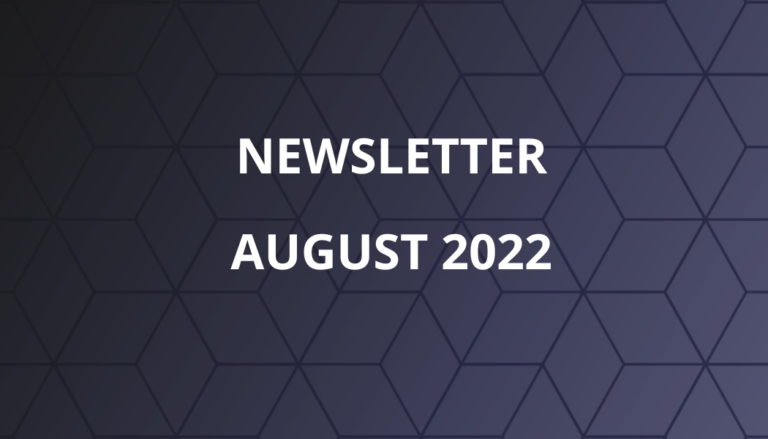